We visited Hill 60, a battlefield which saw the loss of many lives from 1914 to 1915. We were astounded to witness how close the German and British troops were, which was represented through landmarks in the fields. We were informed that there were only five Victorian Crosses awarded during the Battle on Hill 60.

One of the men awarded this prestigious honour was Second Lieutenant Geoffrey H Woolley. He was serving with the Queen Victoria Rifles (9th Battalion the London Regiment) during the fighting at Hill 60 in April 1915. On the night of 20th-21st April he and a handful of men were the only defenders on the hill and repelled attacks to hold the position throughout the night. He encouraged the men to hold the line against heavy enemy machine gun fire and shellfire. For much of the onslaught, he was the only officer on the hill. When he and his men were relieved on the morning of 21st April only 14 out of a company of 150 had survived. For his gallantry, he was awarded the Victoria Cross.

The memorial site was also home to many concrete bunkers built during the battles in 1915/16 and 1917. We were able to view a large bunker in the centre of the site which appeared to be preserved as it would have been at the end of the war after being used by both German and British Armies.

We were also informed that many of the soldiers who died in this area would still rest in this area. 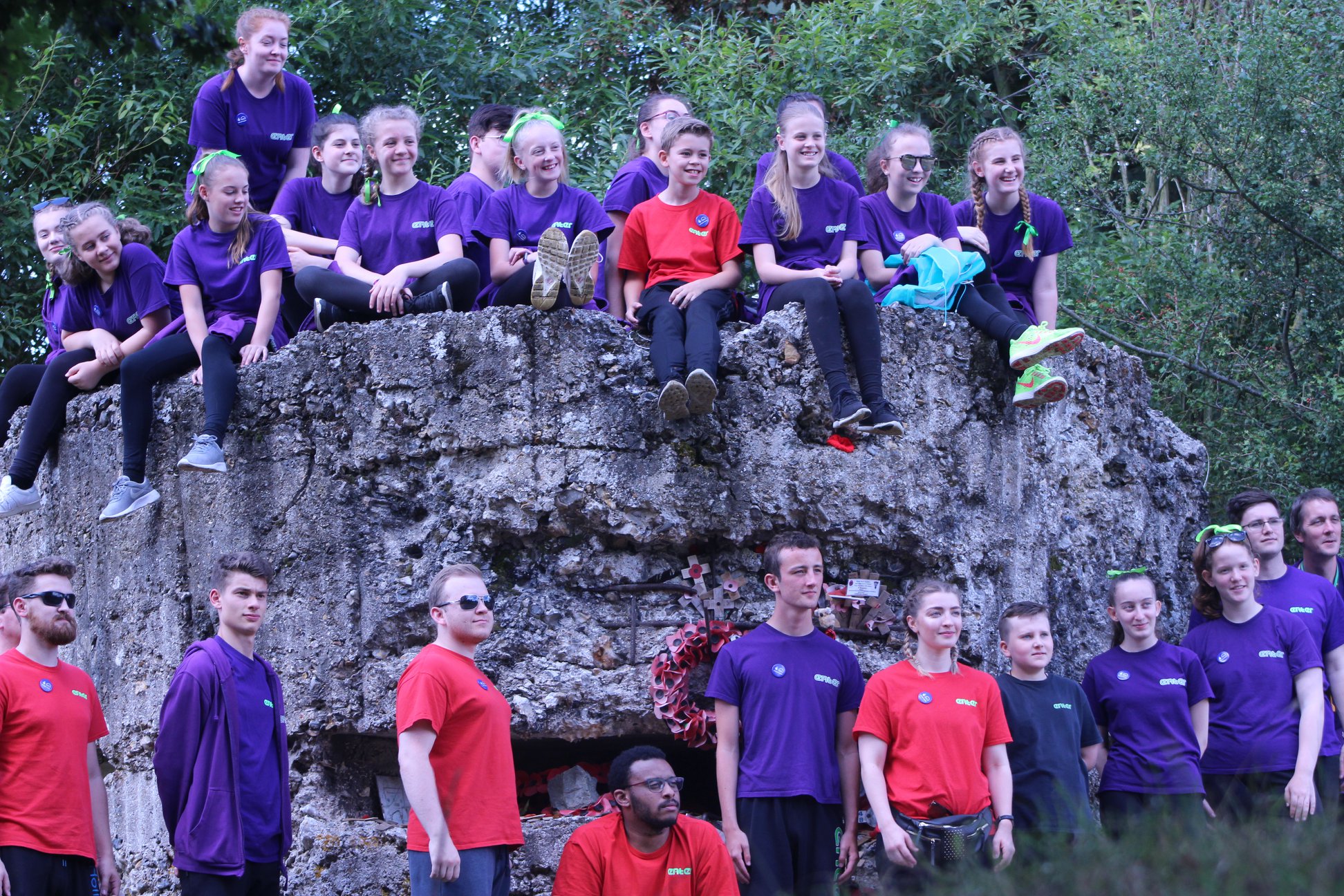