On the afternoon of Wednesday 15th August 2018, we visited and performed at St George’s Memorial Church in Ypres, Belgium.

St George’s Memorial Church was built as a memorial to British and Commonwealth troops who lost their lives in the Great War. The intention was to build not only a memorial but an area where relatives of the fallen soldiers could visit and find a peaceful place for reflection.

We found this a beautiful residence to reflect on what we have researched so far during our tour of Belgium. We noticed banners and covers for a lot of the regiments who fought during World War One and were inspired by the feeling of respect for all the lives lost during the Great War.

We performed at St George’s Memorial Church. We received such a warm welcome and it was a delight to perform for the congregation and visitors. We received lovely feedback.

How can we ever put into words the emotion we have witnessed today in this heartfelt performance. One of the main comments I would like to express is this; John McRae would have been moved so deeply that he would have said, ‘Thank you’ – what he did and suffered was for the future of people like you. Thank you again.

Thank you so much for an inspirational and moving performance. You were all amazing. What can I say, totally moved to tears.

A very moving performance!! We were honoured to be here. Congratulations to all of you. It is important that we never forget what sacrifices were made for our own freedom. 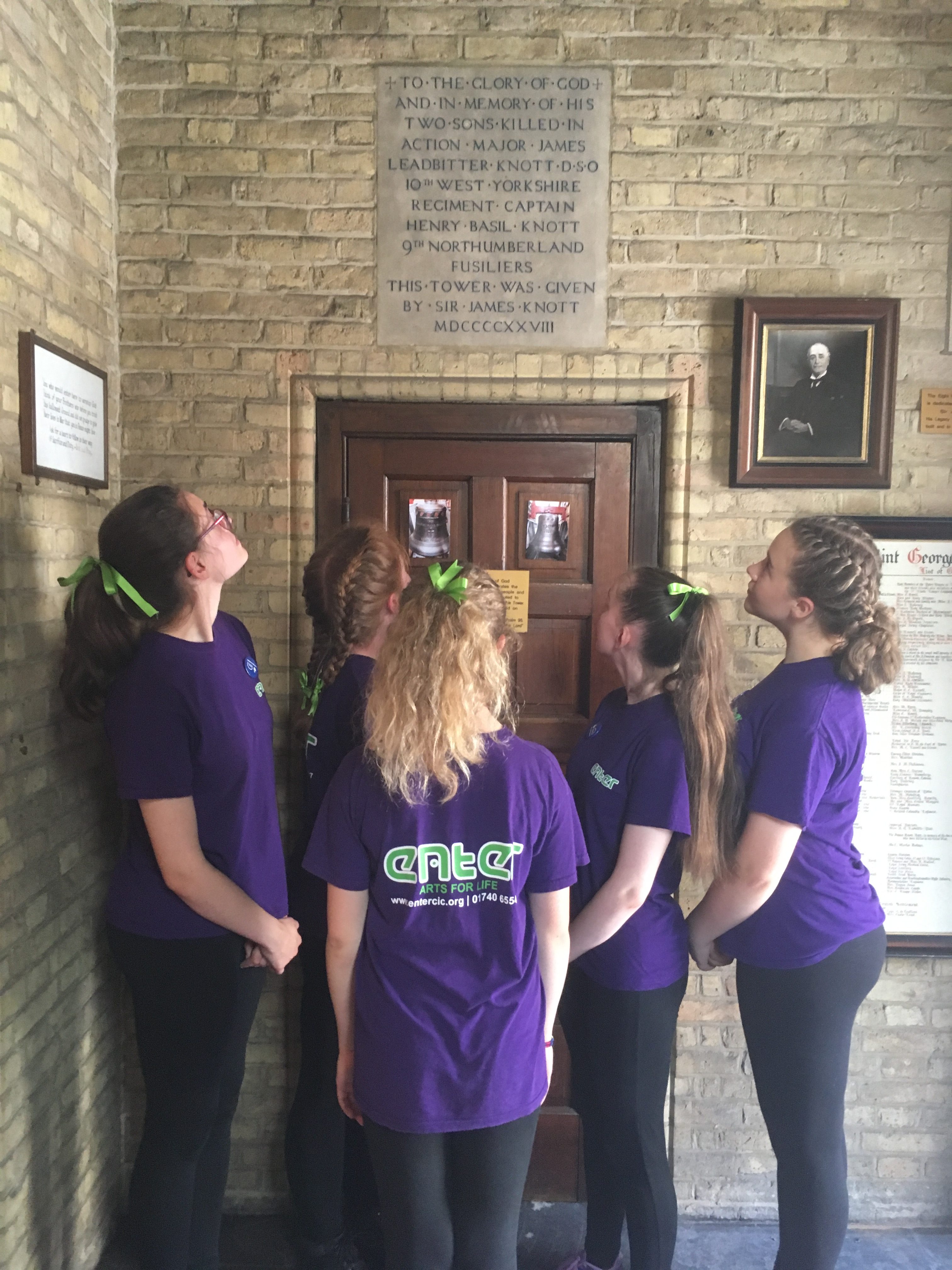